Tara Mira Trailer Out Now : The Ranjit Bawa and Nazia Hussain starrer ‘Tara Mira’ has been the talk of the town right from the word go. The movie again turned heads when Guru Randhawa announced that he has got onboard on the very project as a producer. And now ‘Tara Mira’ is making headlines because the trailer of the movie is out Now. Guru Randhawa took to his social media to Promote Tara Mira and is really excited about his First Production.
Guru shared a video of him with the lead actor of the movie Ranjit Bawa. The actor and the producer were enjoying lunch, when they said that the trailer of the film will be coming out .

Here is the Trailer of the much Awaited Movie ‘Tara Mira’

Guru Randhawa has done a song to promote his movie . “Ik Gera’ was released on T-Series’s Bollywood Channel .

Before the trailer, the makers of ‘Tara Mira’ have released the first song of the movie. Titled ‘Kalgi’, the track is the wedding song of the season.
Sanjay Dutt’s niece Nazia Hussain is making her debut with ‘Tara Mira’, and its first song ‘Kalgi’ has given her a proper introduction and entry. In the song, Nazia is giving some serious dance goals, and her steps are so infectious that no one can resist shaking a leg with her.
Watch the song here: 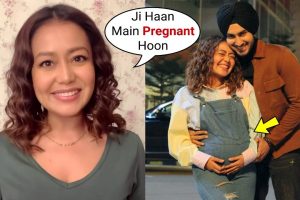 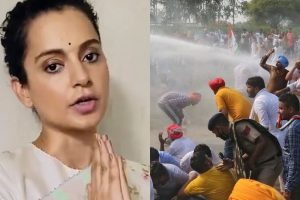 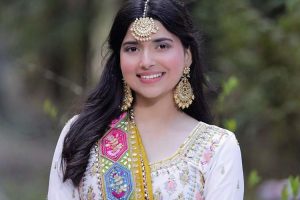 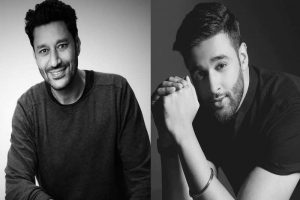