Aryan Khan is being questioned by the NCB in connection to a rave party that was busted on Saturday night when investigators raided a cruise ship off the coast of Mumbai. According to Sameer Wankhede, Zonal Director of NCB, Aryan Khan has not been charged with anything and has not been arrested yet.

The NCB has also summoned six of the organizers who had planned the cruise party. Kashiff Khan, the managing director of FTV India, is also being investigated, and NCB has reached out to him. The event was organized under the supervision of Kashiff Khan.

According to NCB sources, Aryan Khan’s phone has been confiscated and is being inspected by authorities for evidence of his involvement in the possession or consumption of drugs. The drugs department is looking into the chats received on the phones that have been seized from the drug bust.

Aryan Khan is Shah Rukh Khan and Gauri Khan’s eldest son. Three other girls who had traveled from Delhi to join the cruise party were also detained and questioned. These include the daughters of some prominent businessmen.

WHAT WERE THE EVENTS ON THE CRUISE SHIP?

The cruise was scheduled to leave Mumbai at 2:00 p.m. on October 2 and return at 10:00 a.m. on October 4 after traveling through the Arabian Sea.

The event, named Cray’Ark, was organized by FashionTV India with Namascray onboard the Cordelia, an Indian cruise liner.

The organizers, for the first day, had promised musical performances by Miami-based DJ Stan Kolev, as well as well-known DJs Bullzeye, Browncoat, and Deepesh Sharma.

On Day 2, from 1 pm to 8 pm, an FTV pool party was organized for the guests. During the pool party, Raoul K, a DJ from Ivory Coast, was supposed to perform along with Indian DJ Kohra and Moroccan artist Kayza.

FTV Champagne all-black party was arranged for the special guests after 8 p.m. Later that night, from 10 pm to 7 am, Electronic music circuits by HOSH Space Motion and others were scheduled to perform for the guests.

How DID THE RAVE PARTY BUST?

The NCB raided a cruise ship in Mumbai on Saturday night that was leaving for a three-day “musical voyage” with people from Bollywood, fashion, and business. According to sources, the raid was carried out after a report that illegal drugs were being used.

The NCB officials, led by zonal director Sameer Wankhede, boarded the ship disguised as passengers on Saturday. The rave party began when the cruise departed Mumbai’s coast and reached mid-sea.

WHAT HAS THE NCB SAID ABOUT DRUGS RECOVERY?

NCB reported in a statement that ecstasy, cocaine, mephedrone, and charas were found on the cruise and that a complaint had been filed. Eight persons, including two women, were apprehended, according to the agency, and their involvement is being investigated.

“On October 2, officials from the National Crime Bureau (NCB) in Mumbai launched a raid on the Cordelia cruise ship, which was traveling from Mumbai to Goa. During the operation, all suspects were searched according to the information, and drugs such as MDMA/ecstasy, cocaine, MD (mephedrone), and charas were recovered.

In this case, the NCB has filed a criminal complaint under the number Cr 94/21. “More investigation is being conducted,” the NCB stated.

The drugs department discovered cocaine in several passengers’ luggage. These passengers were off-loaded by Cordelia immediately. As a result of this, the cruise’s sailing was delayed. 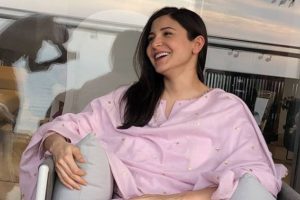 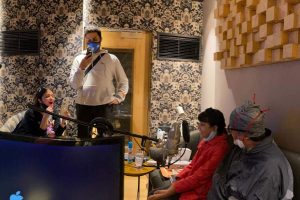 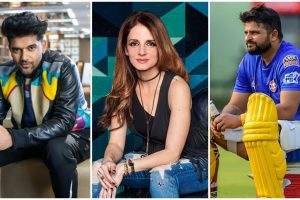 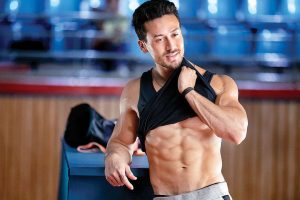