The Duke and Duchess of Sussex have released a very royal and modern portrait of themselves and the Internet can not stay calm. The couple’s black-and-white portrait is their first since stepping down earlier this year from their roles as senior members of the royal family. It was published last week to celebrate their TIME100 Talks special edition. Here is Meghan Markle and Prince Harry First Portrait Since Engagement

The couple is all smiles as Meghan rests her arm on Harry’s lap very close to their glamorous 2017 engagement pictures. The couple’s engagement photo was taken by fashion photographer Alexi Lubomirski at Frogmore House in Windsor Palace where the couple had their May 2018 wedding evening reception. Sitting on a lower step than Harry, Meghan rests her arm on his lap (and shows off her three-stone engagement ring for the camera!)

The couple was photographed by Los Angeles-based Matt Sayles at their new home in California for the recent picture. After they announced their break away from Royal Family duties in the United Kingdom, the pair moved to the United States.

Netizens are all praised for the new picture as author Clea Shearer commented, “Legendary!!!!”. “While another user said,” That’s great! I just got a little star-struck!

On October 20, the couple will host a virtual discussion organized by TIME100 Talks that will dive into the state of the digital experience.

Engineering A Better World will feature experts, advocates, and online creators who will share their views about how the public can create online communities that are more compassionate, safe, and trustworthy. This Meghan Markle and Prince Harry First Portrait Since Engagement is totally amazing.

On the occasion of International Girl’s Day last week, the royal couple had a virtual discussion with Nobel Peace Prize laureate Malala Yousafzai on how women are especially affected by the coronavirus pandemic. They also addressed the education of girls and the need to specifically keep girls studying during and after the pandemic. 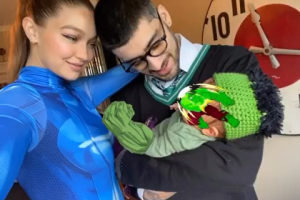 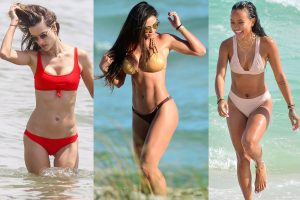 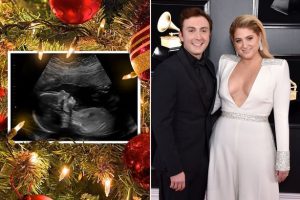 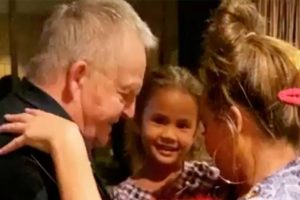