See This Boy Has Knowledge About Many Different Languages
This young boy is from a village in India and he know’s all the languages from worldwide.

Humans have a unique way of conveying their thoughts and feelings. Through the dialect they learned in their community, they are able to express themselves coherently. Since language is the most powerful tool for verbal communication, learning a different language is like engaging yourself with another culture. You get to speak without a barricade and you get to establish a strong bond with who you are talking to.

If learning our dialect, mother tongue, or universal language is hard enough for us, then imagine learning around 10 or more languages – it will make you insane! As This Boy Know’s Many Different Languages

The boy can speak more than 12 languages such as Cantonese, Mandarin, Malay, English, Thai, Japanese, Korean, German, French, and Spanish.

Watch the video to see him speak different

Because of the tourists who come to visit their town, he got to learn different languages and use it as his technique to entice customers to purchase.

If this kid put a lot of effort to learn these languages, we can too! Give your brain a boost and learn international dialects, establish newfound friendships and explore other cultures.

This video is uploaded on the official channel of  Viral Studio. The Main Purpose of Viral Studio is for Best , Funny , Latest , Cute and Rare Viral Videos. We have Special teams around locations that try their best to send us the most viral videos you must have never seen them before. We are also working on our official Website and will soon be updating about more ways to submit your videos for Officially Uploading on Viral Studio. You can also send your Video if you wish to share with the Whole World and get due credit for it. Our e-mail : viralcasevideos@gmail.com 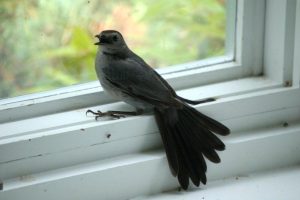 Bird Broke Into The House 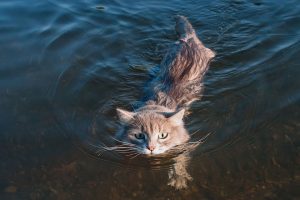 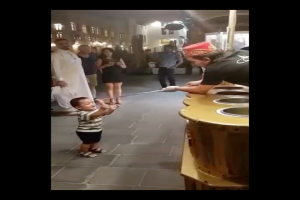 THESE PRECIOUS GEMSTONES MINING IS AMAZING!!